Rising star, Lauren Decker, possesses a booming contralto with “amber low notes” that is in a league of its own. She is lauded for “pouring out a dark, chocolatey sound with a plushness of tone and amplitude of voice rarely heard in a young singer”.

Lauren spent this past summer as a Fleming Fellow at the Aspen Music Festival. She was featured as the mezzo soloist in the season opening performance of Beethoven’s 9th Symphony under the baton of Mo. Robert Spano. She was also seen as Third Lady in Die Zauberflöte and Eduige in Rodelinda. This season, she will make her Opera Philadelphia debut as Giovanna in Rigoletto. Ms. Decker covered the role of Erda in Das Rheingold and Siegfried, 1st Norn in Götterdämmerung, and performed Schwertleite in Die Walküre as a part of David Pountney’s “brilliantly imaginative”, new Ring Cycle at the Lyric Opera of Chicago. Lauren made her Lyric Opera debut as Third Lady in Die Zauberflöte and went on to perform as Jade Boucher in Dead Man Walking, First Maid in Elektra, Inez in Il trovatore, Enrichetta di Francia in I puritani, and Annina in La traviata. While there, she also covered the roles of Madame de la Haltière in Massenet’s Cendrillon, Hécuba/Anna in Les Troyens, and Marthe Schwertlein in Faust. Outside of the mainstage, Lauren was seen as Miss Todd in The Old Maid and the Thief at the Grant Park Music Festival. 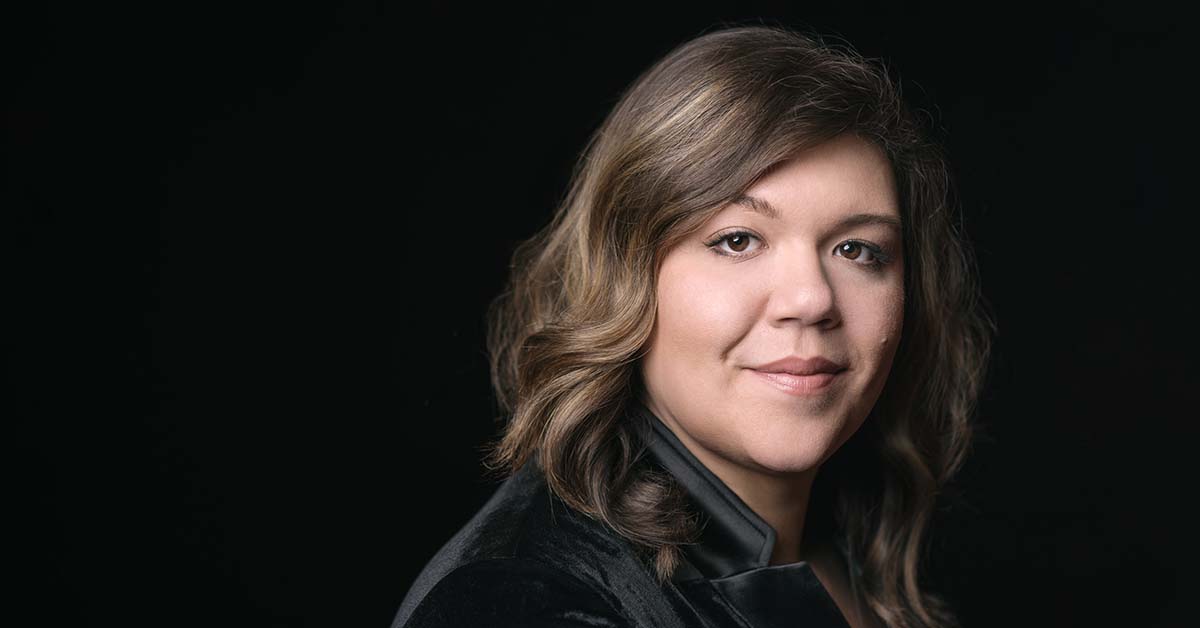