With unparalleled technical, musical and communication skills, Marika Bournaki is at once a world class performer, brilliant pianist, vivacious young woman . . . and the freshest face on the classical music scene. Marikaʼs innovative approach to her art and performance is reflected in a number of multimedia projects intended to reach out to new audiences. Her role as Ambassador to the Orchestre symphonique de Montréalʼs summer event, “A Cool Classical Journey” was an exceptional opportunity to explore new and exciting ways to share her music with the public. Marika not only brings distinctive interpretations to favourite standards, she also extends her passion for music by commissioning works by younger composers and collaborating with artists from various fields.

The award-winning documentary “I am not a rock star” , featuring Marika and directed by Bobbi Jo Hart, has captivated audiences of all ages in festivals around the world. The feature-length film chronicles Marikaʼs evolution as an artist from the age of 12 to 20. A runaway success at multiple international film festivals, screenings of “I am not a rock star” and solo performances were most recently presented in Memphis, Chicago, Dallas, Palm Springs, Miami, Napa Valley, Vancouver, Toronto, Mexico, Barcelona and Thessaloniki, among others. To date, the title was sold to BBC4 in the U.K., ERT in Greece, NRK in Norway, NTS in the Netherlands, SVT in Sweden, Sky in New Zealand and SBS in Australia. The documentary won awards for Best Arts Documentary and Best Editing at the 2014 Canadian Screen Award.

Marika has appeared as guest soloist with the Quebec Symphony, Yannick Nézet Séguinʼs Orchestre Métropolitain, the Montreal Symphony, the Timisoara Philharmonic, the St-Petersburg Symphony, the Verbier Chamber Orchestra, among others. She has performed recitals at Friends of Chamber Music in Denver, Festival del Sole in Napa, Festival of the Arts Boca in Boca Raton, the National Arts Center in Ottawa, the EMMA Concert Association in Florida, Chamber Music Northwest in Oregon, the Luminato Festival in Toronto, and a benefit recital for the Glenn Gould Foundation at New Yorkʼs Carnegie Hall. Marika has also given solo recitals in Greece, Switzerland, Belgium, Germany, South Korea, Romania, Italy, and England. Marika holds a Bachelorʼs and Masterʼs degree from the Juilliard School of Music, where she studied with Yoheved Kaplinsky and Matti Raekallio. 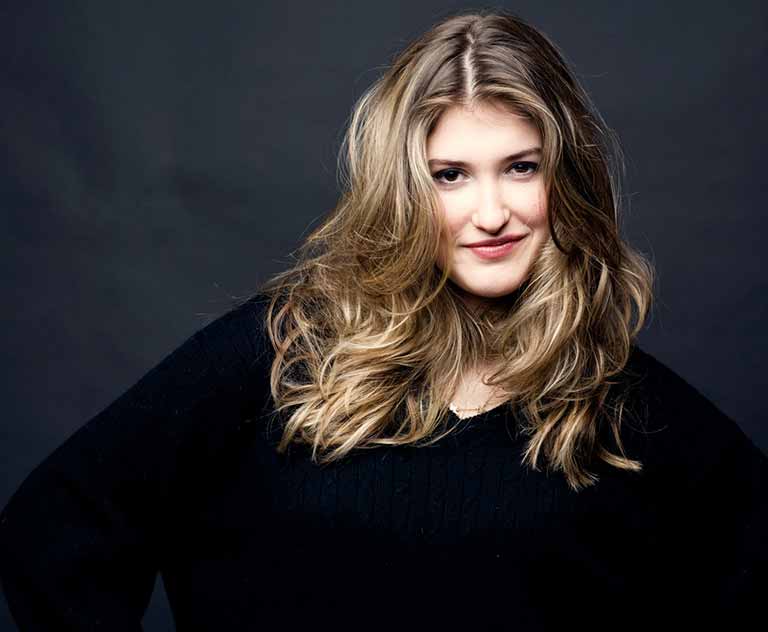