Originally from Whitestone, NY, Yuka Kadota is a graduate of Indiana University with a Bachelor of Music and Performer Diploma in Violin Performance and a Bachelor of Science in Political Science. Her major teachers were Henryk Kowalski and Franco Gulli. She completed graduate studies at the Royal College of Music in Stockholm, Sweden.

Ms. Kadota began her professional orchestral career at the age of 24 with the Fort Wayne Philharmonic and held the title of associate concertmaster for six seasons.

She has given performances at the White House, the Vatican, and the UN General Assembly for such dignitaries as First Lady Hillary Rodham Clinton, Pope John Paul II, and Secretary General Boutros-Boutros Gali. In addition to performing as a soloist with several orchestras in the New York area, she has been broadcast in Italy on the Vatican Radio and Chicago on WFMT, and she has appeared on a televised broadcast of the BBC Proms with the Chicago Symphony Orchestra.

Since 2007, Ms. Kadota has performed regularly as an extra violinist with the Chicago Symphony Orchestra and joined them for the entire 2011.12 season. 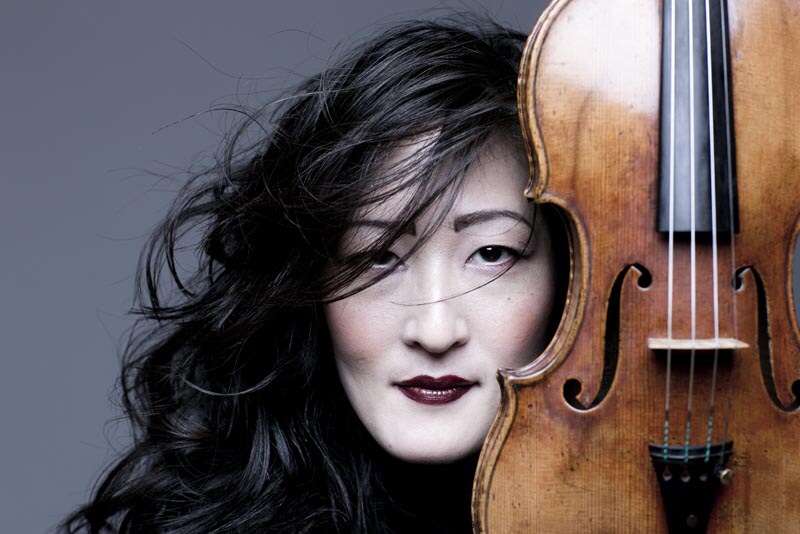