EMI loves to make music. That’s pretty much it, but if you want a little more proof look no further than the hours of cassette tapes she burned through as a five-year-old, performing her heart out for no one but her younger sister.

Since then, she’s brought her love of music and performing to wider audiences around the globe, sharing the stage as a flute player, singer, and composer with performers including Yo-Yo Ma, Paul Simon, James Taylor, and four U.S. Presidents, (though her inner teenager will tell you her career highlight was being called on stage to sing Oops I Did It Again at a Britney Spears concert.) You can catch one of EMI’s future performances by checking out the LIVE link.

EMI loves to collaborate with other artists and learn about and absorb new kinds of music from around the world – she was born in Japan and raised in London and Boston, but moved to New York to study at The Juilliard School where she was hired upon graduation to the Ear Training faculty, where she makes faces like this (Britney taught EMI a lot), while torturing willing students in their quest for the best ears ever. 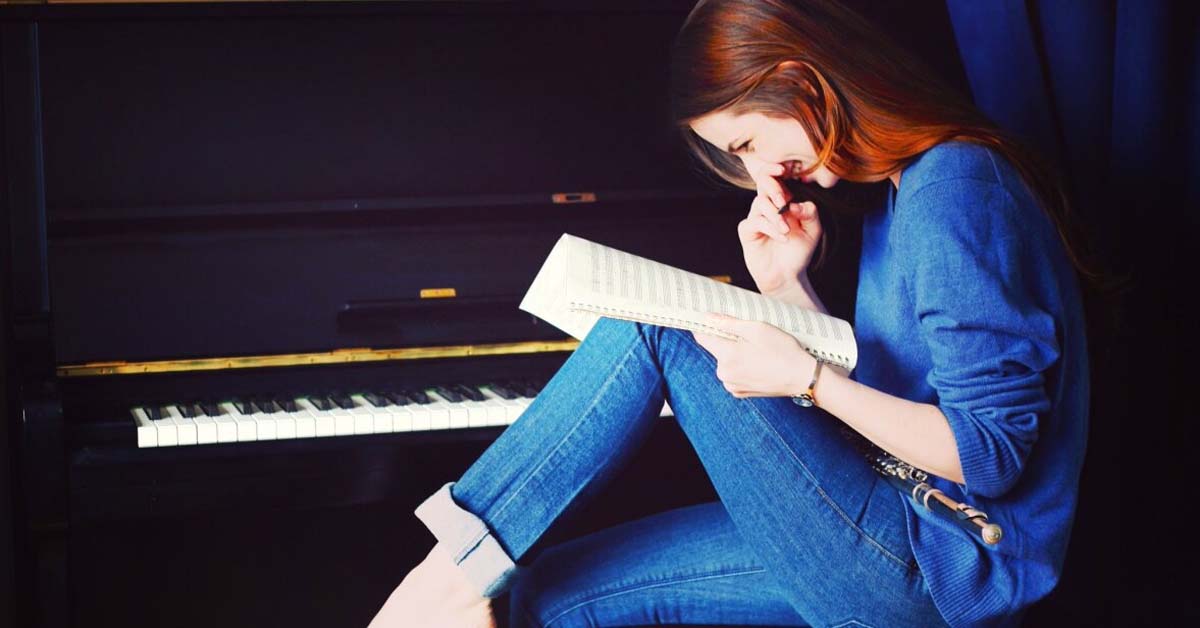