Novacek received his M.Mus. at Mannes, studying piano with Peter Serkin, and chamber music with Felix Galimir and Julius Levine.

John Novacek is a Steinway Artist. 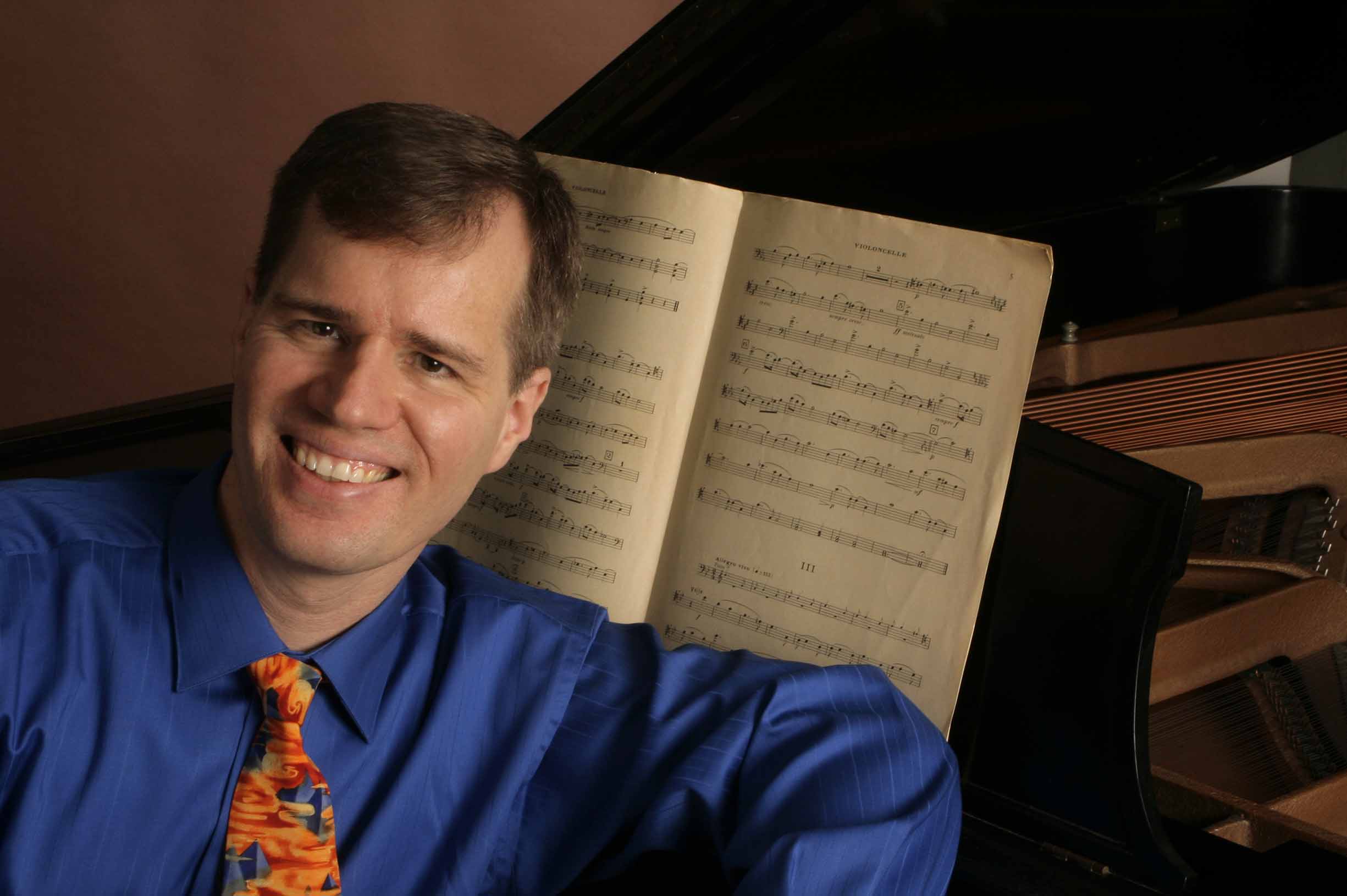